Energy-efficient lighting is favourable amongst many properties for a number of good reasons. Not only does it help reduce electricity bills, but lowers carbon dioxide emissions too, all without reducing the quality of light in our homes.

In fact, for every traditional halogen bulb you switch to with a similarly LED bulb, you can save 5kg of CO2 emissions and £3 in electricity bills.

So, assuming you have the average number of 67 lights across your home, that would result in a saving of 335kg in CO2 emissions and £201 in electricity bills per year.

In this article, we explore past, present, and future of energy efficient lighting.

The beginning of light bulbs

Traditional, or incandescent light bulbs were invented over 100 years ago in 1879. These were extremely inefficient, with only 5% of the electricity being converted into visible light. Although a fantastic invention, we soon began to realise incandescent bulbs were just not sustainable enough – we needed more efficiency.

The next big launch into the lighting market was the halogen bulb. These were developed by Elmer Fridrich and Emmet Wiley in 1955 and used the same filament technology as traditional bulbs but run at higher temperature, making them slightly more efficient. However, this wasn’t enough, and inventors continued to work on their ideas in order to bring energy efficient lighting to the market.

In 2009, the EU and other European countries began a phase-out of inefficient light bulbs. Both the production and importation of directional mains-voltage halogen bulbs were banned on 1 September 2016, with non-directional halogen bulbs following a ban just two years after.

Before the phase out of halogen bulbs though, compact fluorescent lamps were brought to market. by Edward E. Hammer in 1976. These were the first energy efficient bulbs on the market, using around 70-80% less electricity than equivalent traditional light bulbs.

Although set to be the ‘next big thing’ for the foreseeable future of lighting, things change quickly, at least where technology is concerned.

So, where are we now in terms of energy efficient lighting in 2021?

Due to a massive difference in energy consumption, LEDs have become the most popular, and simply the go-to choice in almost every lighting scenario.

Surprisingly, LEDs were first invented in 1927, but have been developing ever since. 2002 saw the first real adoption of LEDs for residential use as they become commercially available for approximately £80-£100 per luminaire. They then started to become popular in schools, offices and hospitals in 2008, with LEDs now being the main source of lighting everywhere you go.

But what puts LEDs so far above the rest?

Aside from the exceptional colour options, instant brightness and long lifespan, LEDs are known as the optimal choice for energy efficiency.

Due to their high lumen output per watt, LEDs are capable of turning roughly 70% of their energy into light. This makes them much more efficient that traditional bulbs, which waste the majority of their energy through heat.

To put things into perspective, it only takes a 6-watt LED to produce the same amount of light than a 40-watt incandescent does. With a lower temperature too, LEDs are also safer to operate.

If you’re interested in learning more about LEDs, their wider benefits, and tips for your lighting scheme, view our guide to LEDs in lighting design.

Interested in learning more about our lighting design process?

At Hampshire Light, we have over 20 years’ experience designing luxury lighting schemes for both homes and businesses. Making use of LED lighting solutions, controls, and automation technologies, we provide our clients with a flexible lighting design tailored to their needs.

If you’re looking to transform your space with lighting, download our brochure or contact our expert team today. 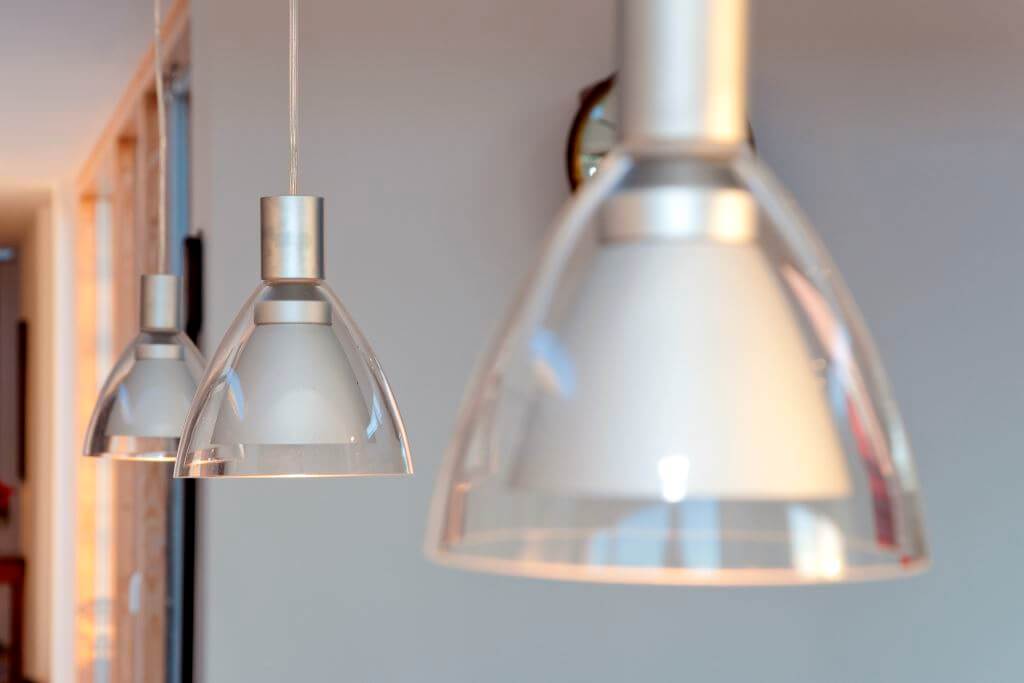 A Guide To Lighting Fixtures And Where To Use Them

When it comes to lighting design, there are endless possibilities. You have varying bulb options, types of lighting, locations of light, styles of lighting, lighting fixtures, and more. With all these options available, lighting your space can seem quite daunting to begin with. 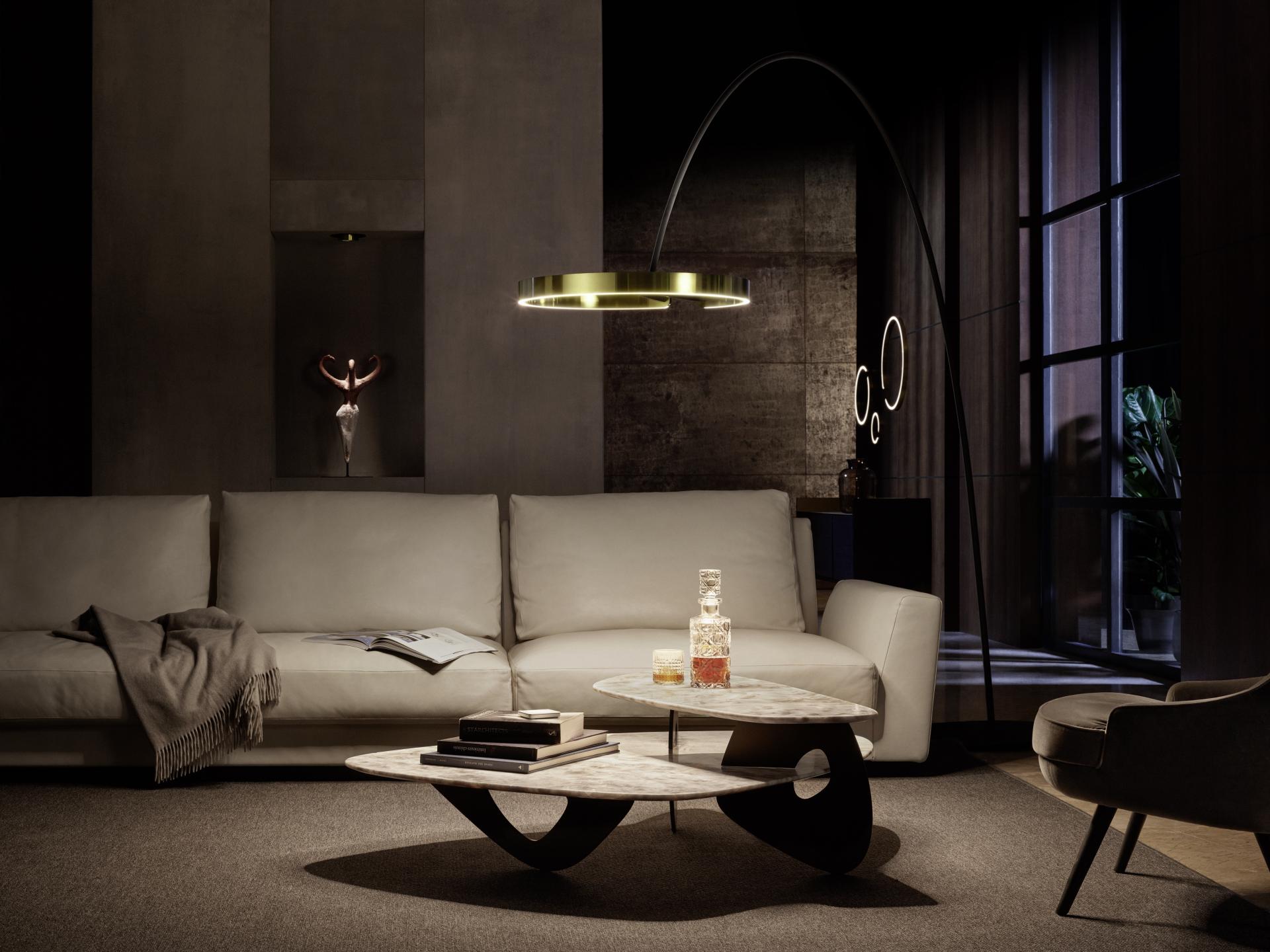 How To Transform Your Home With Lighting Design

You can spend thousands renovating your home with beautiful colours, furniture, and accessories. But fail to incorporate lighting design, and your home just won’t come together as you hoped. Lighting design can't be forgotten.