Choosing how to light your space is no easy feat. It requires more than just selecting an assortment of eye-catching fixtures. You need to think about layering (ambient, task and accent lighting) for optimal balance and practicality, as well as placement and colour temperature of your lights. Then you need to consider controls – how will your lights be switched on/off? And is dimming or automated lighting something you’re interested in?

The most basic of lighting controls are the manual on/off switch that the majority of homes use. This requires occupants to turn them on manually as they enter a room and off when they leave to ensure electricity isn’t wasted.

Pre-set lighting controls allow you to adapt brightness levels using a slider by the flip switch. The switch, similar to the basic controls mentioned above, permits you to turn the lights on and off, while the slider is used to modify the intensity of the light using pre-set brightness levels.

You can opt for pre-set dimmers as well. This enables you to choose a preferred setting that will stay at the pre-set level each time you turn the switch on.

Dimmer switches give you incredible flexibility. Instead of having pre-set lighting arrangements, you can take full control of how much light you want in the room, from 0% to 100%. Some are equipped with a digital touch switch, or a tiny light to help you find your controls in the dark.

At Hampshire Light, we have over 20 years’ experience creating detailed lighting schemes using dimmable lighting controls, and even produced an ultimate guide to dimmable LEDs. So if you like the idea of dimmable lighting and have any questions, take a read or contact us today, we’re more than happy to help.

Using extremely high resolution and precision technology, occupancy sensors automatically switch on lights when small movements are detected, and switch off when the area is not occupied for a set amount of time – extremely useful for businesses.

For example, restaurants, bars, sports centres, hotels, and other establishments may find implementing occupancy lighting in bathrooms or changing rooms particularly valuable. This removes the responsibility of guests having to turn the lights off in order to save electricity.

Often confused with occupancy sensors, motion sensors are used for both security and utility lighting. They send signals to your lights and turn on when motion is detected and turn off a little while after.

So, what separates motion sensors from occupancy sensors?

Motioned sensors are programmed to detect significant walking movements in a dedicate zone, whereas occupancy sensors are designed to identify smaller movements such as hand or finger adjustments.

As a comparison, motion sensors aren’t likely to detect somebody washing their hands - If a significant arm or leg movement isn’t being made, they’re likely to turn off and leave you in the dark (until you waved your arms of course).

Voice-controlled assistive technology such as Amazon Alexa and Google Home can be integrated within your lighting scheme. This allows you to switch your lights on via a voice command, enabling safer movement around your home during darker hours.

They can be unified with the likes of Amazon Alexa and Google Home to offer voice controlled lighting, but can also be used to select pre-defined lighting scenes for complete ambiance management.

View the example below to see what pre-defined lighting scenes using integrated controls could look like for you.

At Hampshire Light, we specialise in the design and integration of complete lighting control systems to offer full flexibility within your space. We work closely alongside our clients to establish requirements and collaborate with professional electrical engineers to ensure a flawless system. If you’re interested in learning more about lighting controls, or want to find out how Hampshire Light could assist with your project, get in touch today and arrange your complimentary virtual consultation. 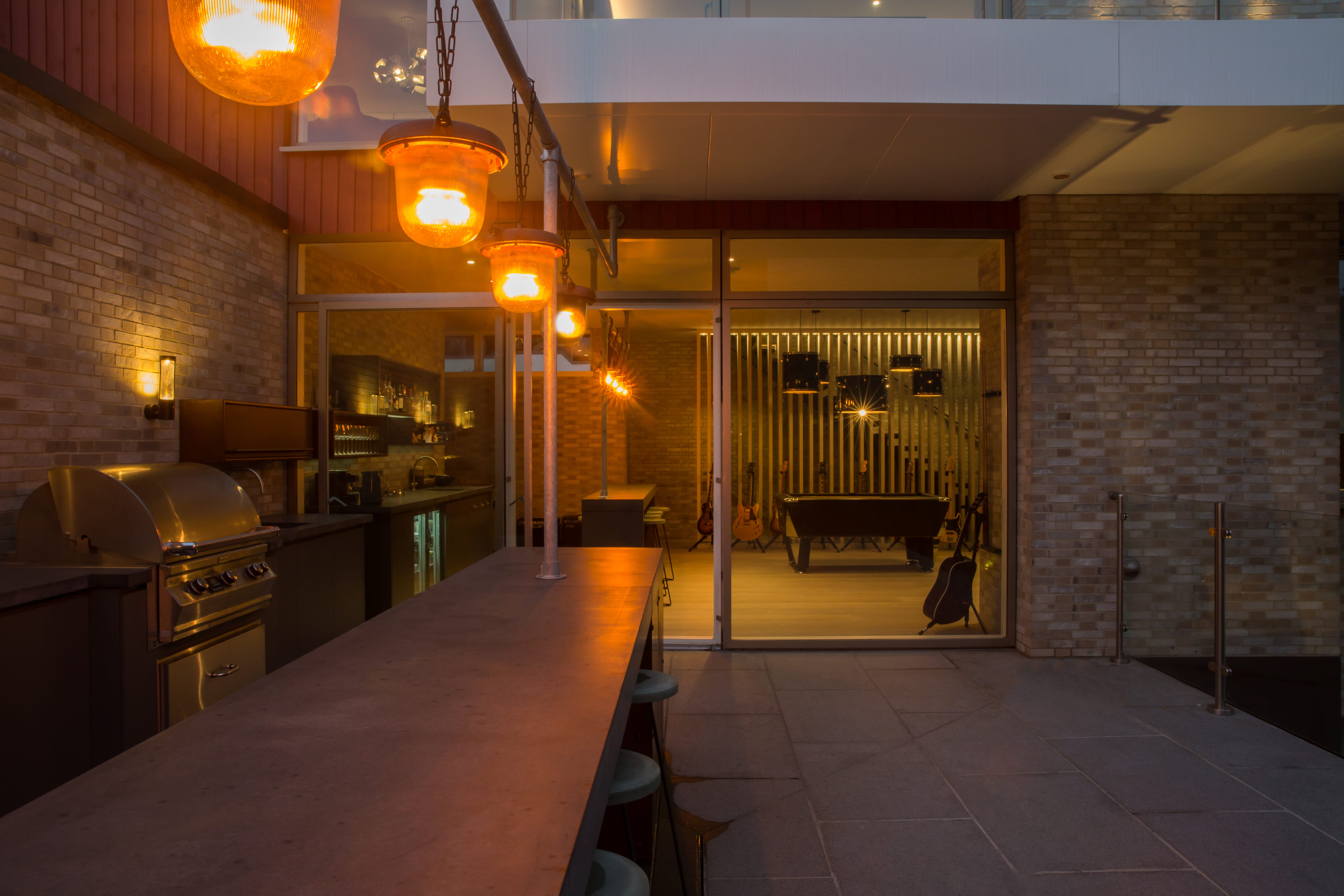 The Effects Of Lighting Design In The Hospitality Industry

You only need a few seconds to make a good impression on your guests. Hospitality lighting poses multiple challenges since it is responsible for establishing the mood, tone or atmosphere for your space. 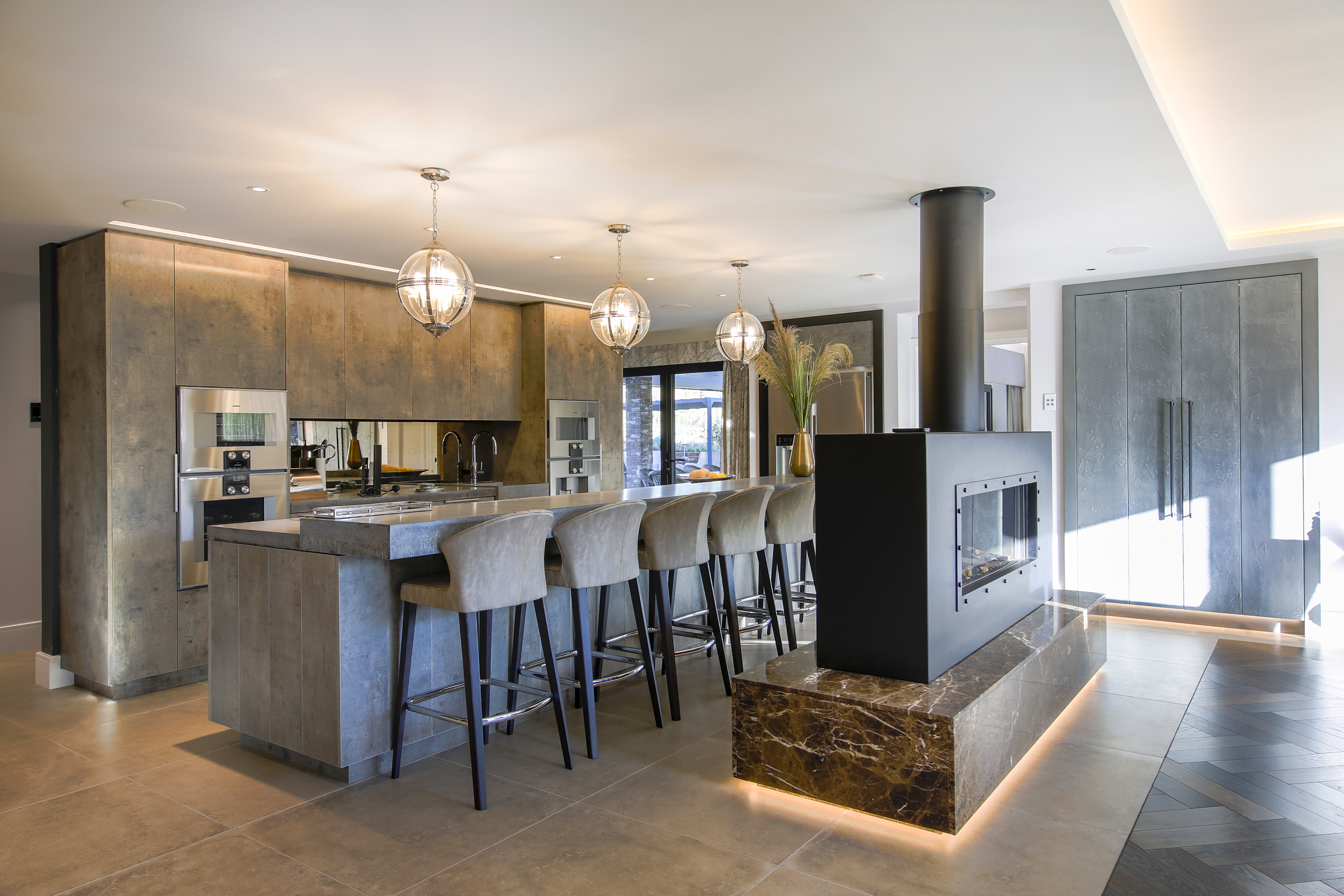 How To Light Your Home: Tips From Residential Lighting Designers

Lighting design is key when it comes to creating the right ambience in your home. Lighting can make or break the look of your space and the mood in a room. Read on to find out how to light your home with residential lighting design.